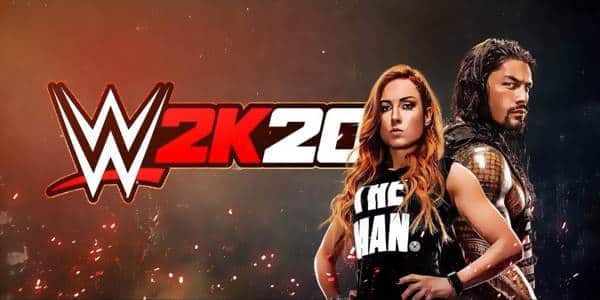 WWE 2K20 PS4 professional wrestling video game published worldwide in October 2019. The game developed by Visual Concepts and released by 2K Sports. It is available in retail PKG, Fake PKG (FPKG), and (downgraded) backported. Game PKGs can run on any exploited PS4 console [Firmware 5.05 to 6.72] via USB. The new highlight of 2K20 is users will be able to play as both male and female in MyCAREER mode. A new mode is available in this game known as WWE Towers Mode. This is a nice mode with one of the towers centered around Roman Reigns, with matches with different commentary from Extreme Rules to Stomping Grounds. 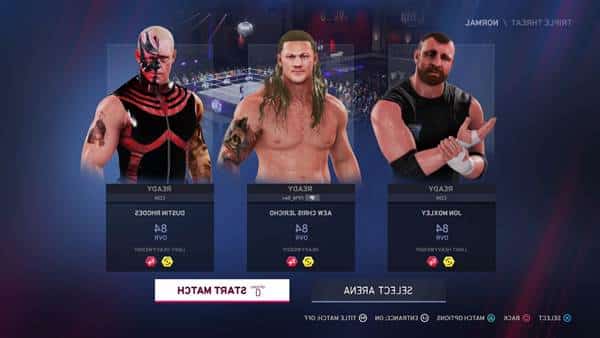 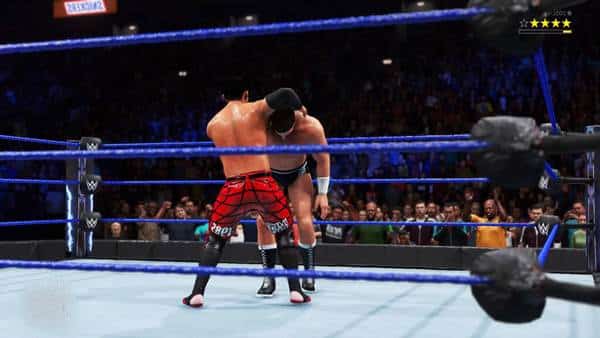