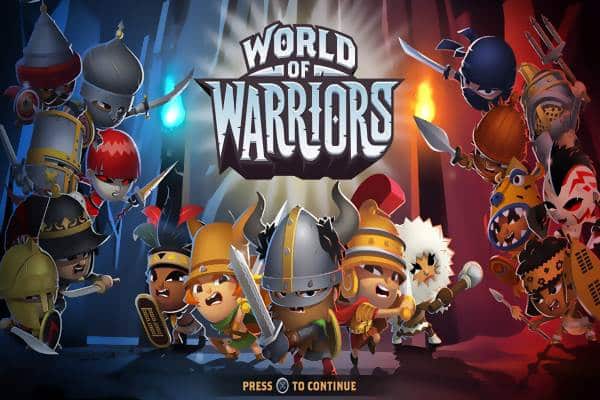 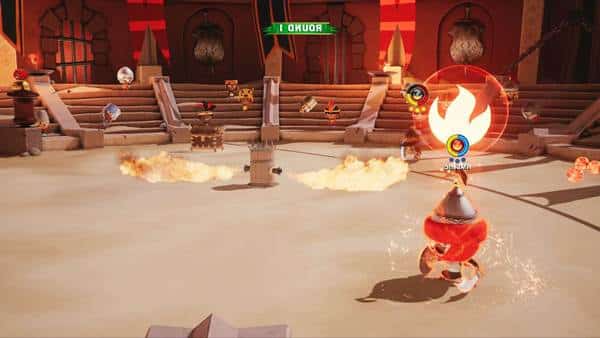 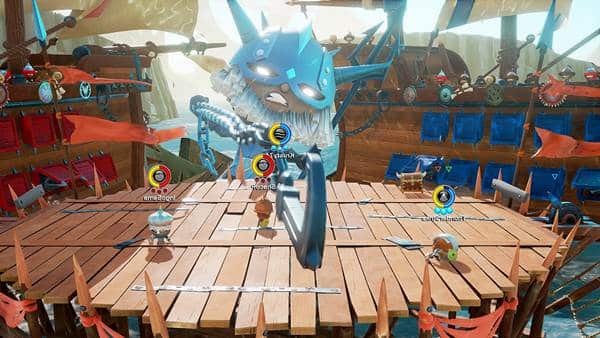 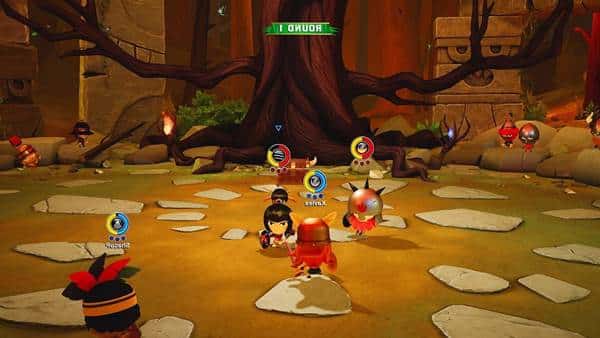 Gamezebo places World of Warriors in the gather and battle game class while Gematsu considers it a fight-centered adventure game. IGN Italia places it in the action class. The user makes a team of players. That the users use to battle enemy NPC, in gatherings of 1 to 3. Destroying foes remunerates the character with experience, in-game currency, and elements to make other objects. After some practice, the players rank up, and the character can dole out things to every player which makes it extra powerful.