The Walking Dead Survival Instinct PS3 game is 1st person shooter game available for PlayStation 3. The game is available in ISO and PKG with updates DLC OFW/CFW 4.81/4.82. Both. The developer of this game is Terminal Reality and released by Activision worldwide for PS3, Wii, Window, and Xbox 360. The game is published in March 2013, for PS3. This game is based on the television series called The Walking Dead. Infernal Engine is utilized in the game to give a more enjoyable gameplay experience. 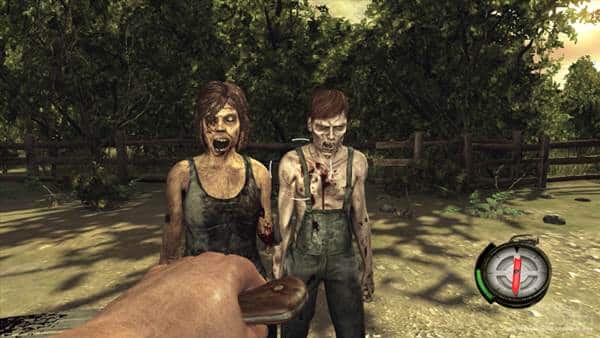 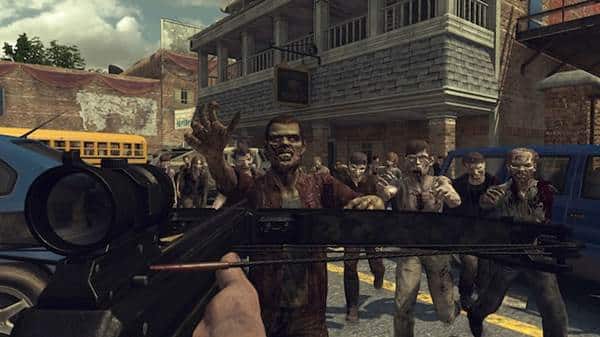 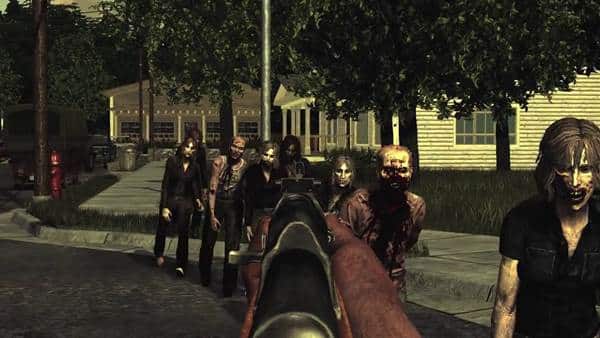 In The Walking Dead Survival Instinct PlayStation 3 game, the player takes control of the main protagonist knows as Daryl Dixon. The player Daryl Dixon can fight with the zombies or can also stealthily sneak past them. As the user progresses through the journey of the game finds several other survivors, depends on him whether he wants to help or leave. When the journey of the game starts the character has to be aware that how much ammunition, gas and food he has and he has to think so deeply that how many and who he has to choose into his team. When the user moves through the highway he has the chance to save ammunition but break down a lot.

How to get the game? It’s not working for me.