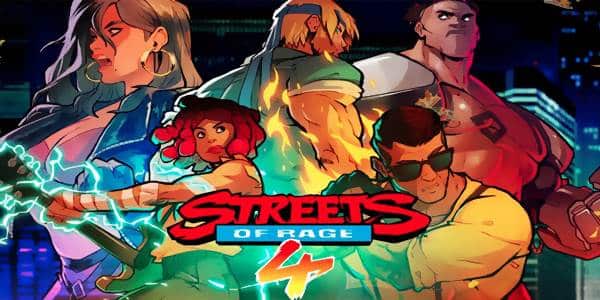 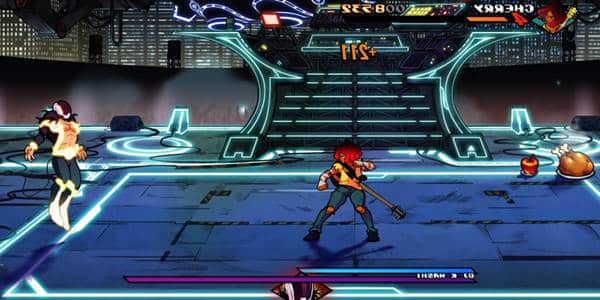 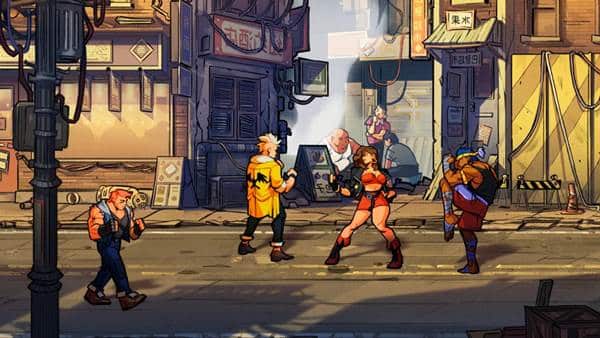 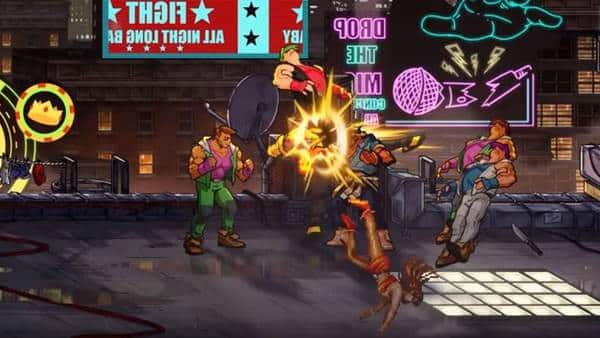 The Evil Within 2 Game PS4

The Evil Within Game PS4