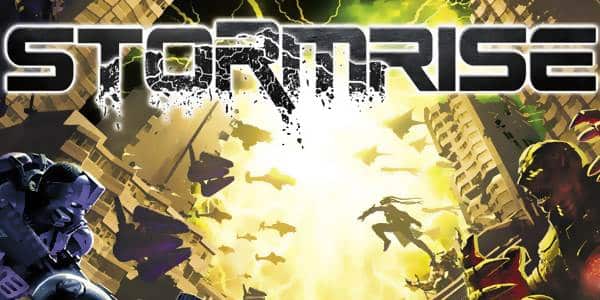 Stormrise PS3 real-time tactics game has been launched in PKG and ISO format. Stormrise game was developed by The Creative Assembly and released by Sega. This is a really nice tactic game and was published in March 2009. The Stormrise game is a real-time tactics game, with the capability to control units in the air, on the surface, and underground in the gameplay. We have also played this game on my PlayStation 3 console. 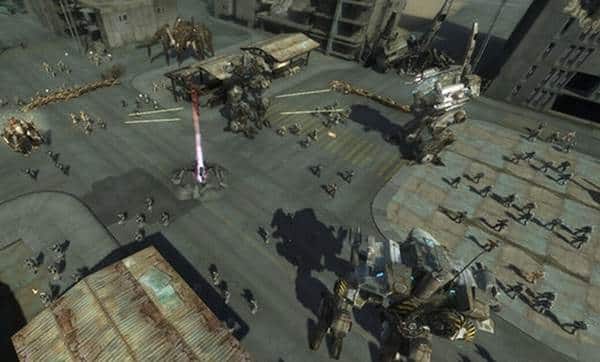 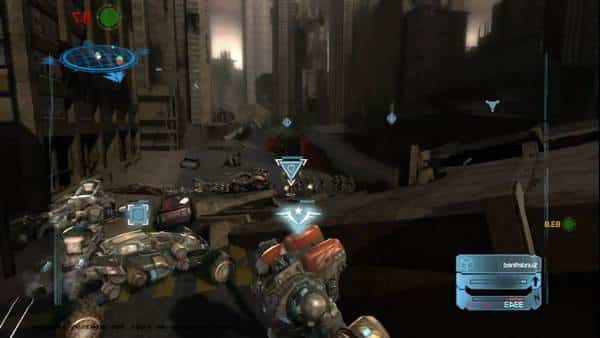 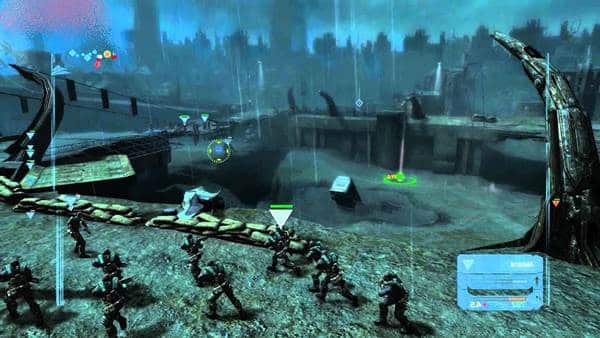