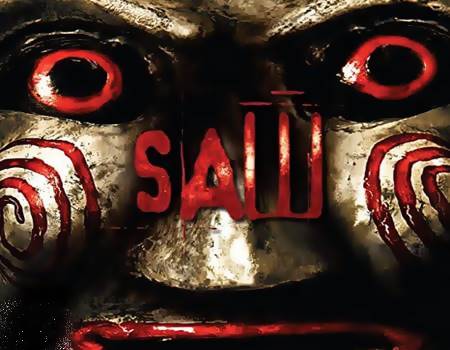 Saw game adventure PS3 game is published in October 2009, for PS3. The game is developed by Zombie studio and released by the Konami for the PlayStation 3 video gaming console. Saw video game is also available Micro S Windows, and Xbox 360. Saw game’s plot and gameplay setting is set in between the storyline of the first and second movie of the same name of Saw Series. 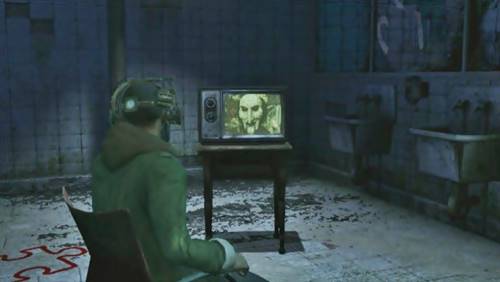 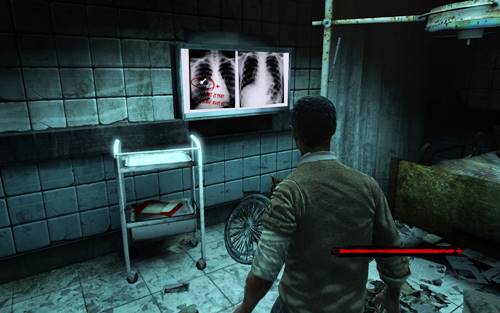 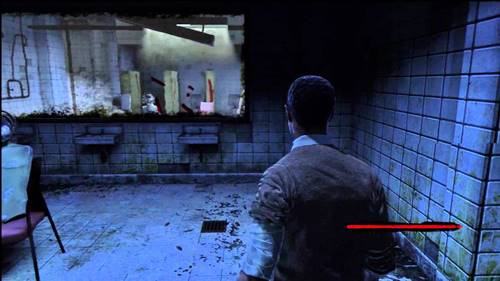 Saw PS3 features the main player David Tapp who is a former Detective. The main target of this game is to cross the asylum, solve the puzzles in order to escape from here. Many weapons are used for some special purposes like cutting a body to search inside, to reveal hidden paths breaking down the molding wall. The game features a total of eighteen different guns or weapons in the including Mop handles, Lead pipes, Firearms, and explosives. Which helps the user to kill the foes. There are multiple routes that help the user to avoid some dangerous locations at some points and to uncover the hidden objective. There is an x-ray vision that helps to avoid dangers like syringes, razors.