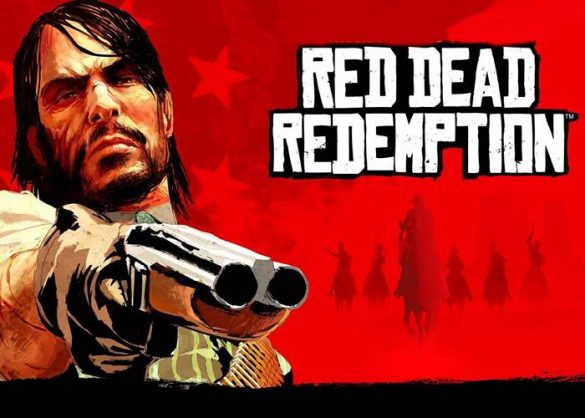 Red Dead Redemption PS3 (PlayStation 3) pkg is the best action-adventure game. This game is published in May 2010 in ISO and PKG format for PlayStation3 users. The game is released by Rockstar Games and Developed by Rockstar San Diego. This PS3 game win game of the year award in several game awards and the company sells millions DVD of this game only in one month. RDR game is a very nice game in the list of action-adventure, open-world genre games.

Red Dead Redemption ps3 iso is the 2nd installment in this game series. You also can play this game on your jailbreak PlayStation3 very easily. RDR Game is also available on MS Windows, PS4 and Xbox One. This game is available on many gaming websites but I will provide you with virus-free direct Google drive downloading links So download now this Awesome shooter game, for your jailbreak PlayStation 3.

More Info: – I hope friends you will download your favorite game Red Dead Redemption Game Year of the Edition for your jailbreak with MEGA and Torrent links for ps3. We are regularly uploading new best jailbreak ps3 games on this website and if you want any other game for your ps3, leave a comment in the comment section. Please Like our Facebook page and follow on Twitter.

Please can I share this article on Google+? It’s very good :)

Thanks to my father who informed me on the topic of this blog, this weblog is truly remarkable.

Hello. This game (Europe version) loaded on Google Drive, it is not possible to download: it seems that all the files are no longer shared. The Google Drive message says the files have been downloaded too many times …
It would be nice if this game was loaded on Mega.
Thanks, greetings from Italy.👍

all done, check it again sir.

Thanks! 👍 Everything went well! 😊

Unfortunately the game from the USB pendrive does not work …
Because there is a file of about eight Gbytes that cannot be copied to the pendrive …
Okay, I’ll fix it differently in the future.

The google sayz the file was downloaded too many times i guest it doesnt exisr anymore can you reupload it sir?