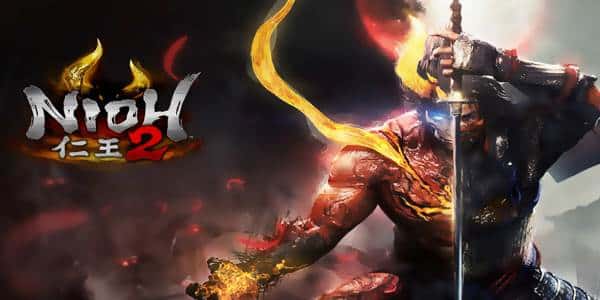 Nioh 2 PS4 action role-playing game is developed by Team Ninja and released by Koei Tecmo in JPN and Sony Interactive Entertainment. It was published on 12 March 2020 for PlayStation 4 and it is similar to Nioh 2017 game. Retail, Fake PKG or FPKG, and Backported (Downgraded along with 5.05 fix) is avaiable for Nioh 2 PS4. User can get Nioh 2 PS4 game ISO and PKG format. Game PKG is working fine and can install it in any exploited PlayStation 4 [5.05 or 6.72 firmware] via Pendrive. 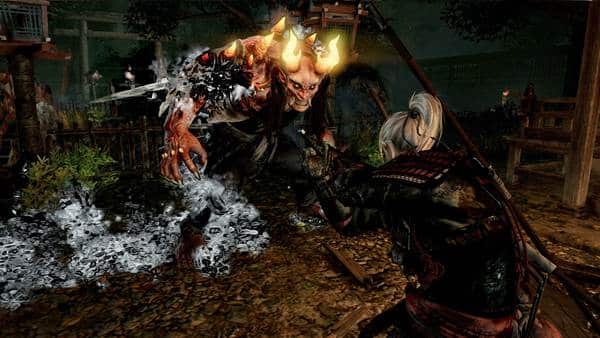 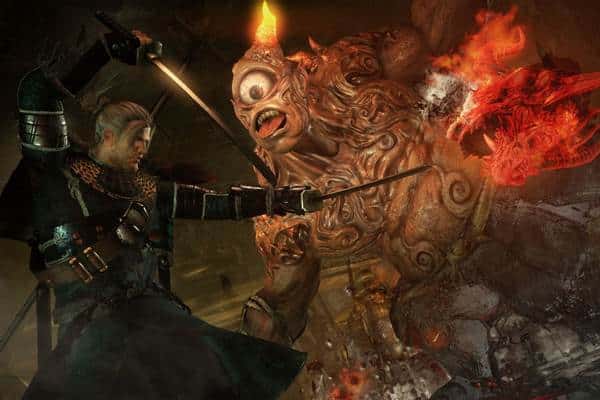 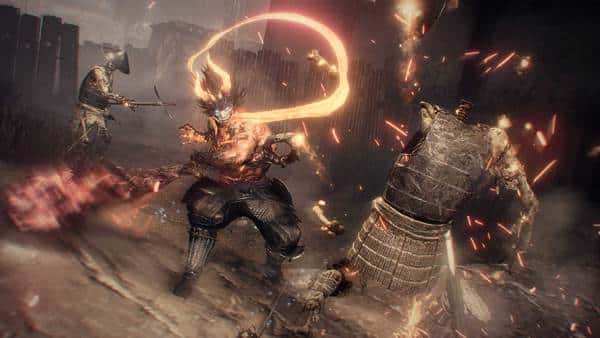