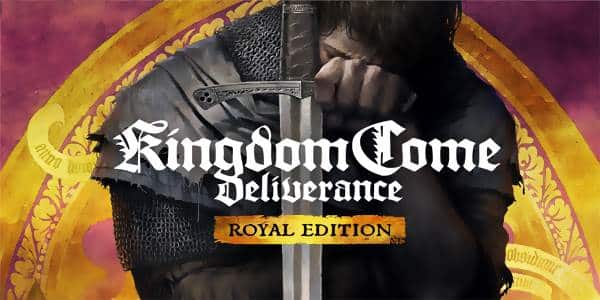 Kingdom Come: Deliverance PS4 action role-playing game was developed by Warhorse Studios and launched by Deep Silver and was published on 13 February 2018 for PlayStation 4. Retail, Fake PKG or FPKG, and Backported (Downgraded along with 5.05 fix) are available for Kingdom Come Deliverance Royal Edition PS4. Users can get Kingdom Come: Deliverance in ISO and Fake PKG format. Game ISO and PKG are working fine and you can install it in any exploited PlayStation 4 [5.05 or 6.72 firmware] through Pendrive. 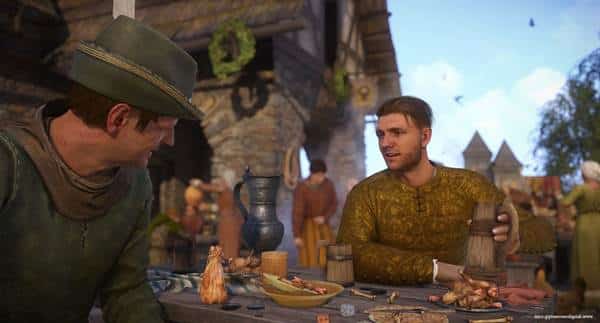 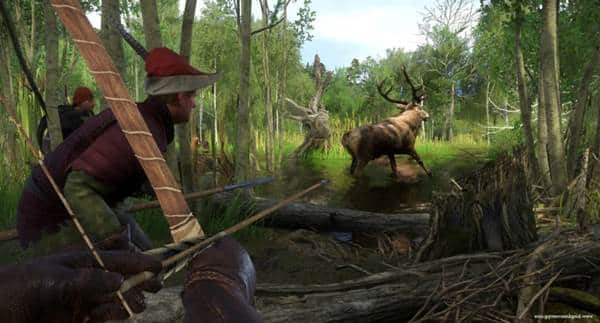 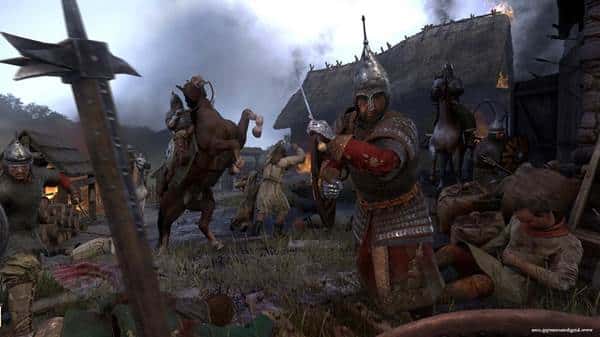