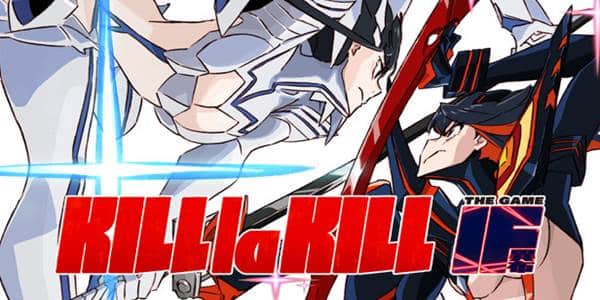 Kill la Kill The Game: IF PS4 arena battle-action fighting game was developed by APLUS and released by Arc System Works; published in July 2019, on the Playstation 4. Retail, Fake PKG/FPKG, and Backported are available for Kill la Kill IF PS4. Users can get Kill la Kill IF PlayStation 4 in ISO and PKG format. The PKG game is working fine and users can install it in any exploited PlayStation 4 via Pendrive. 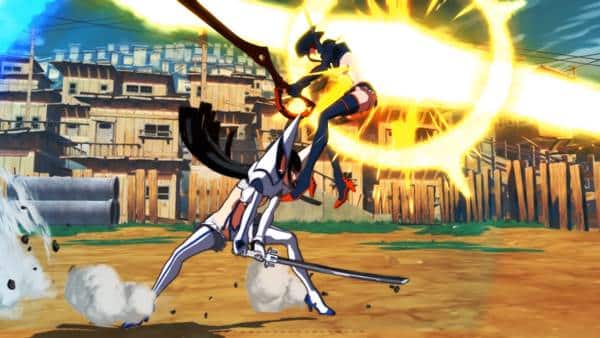 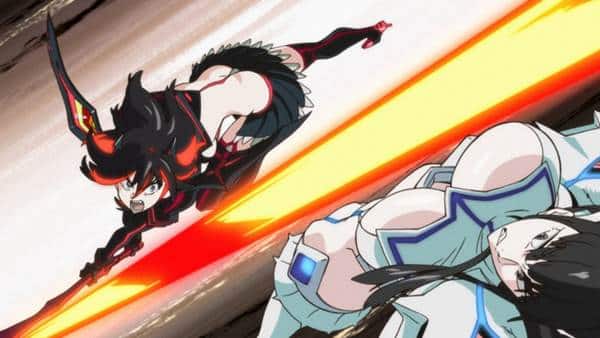 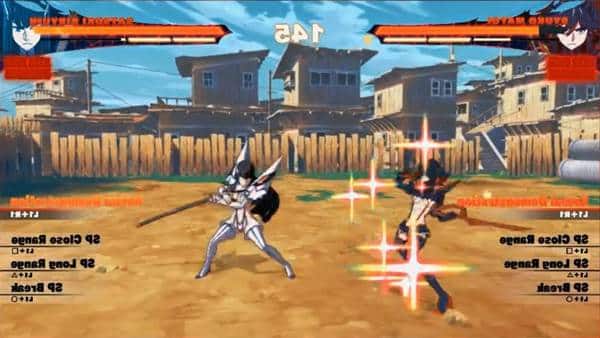 All looks and textures of the original anime series were improved with three-dimensional Cell-look technology! Perform devastating combos, defeat your challengers, and relive the anime with your best-loved scenes from the official series, revived with beautiful visuals and cinematics!

The Evil Within Game PS4