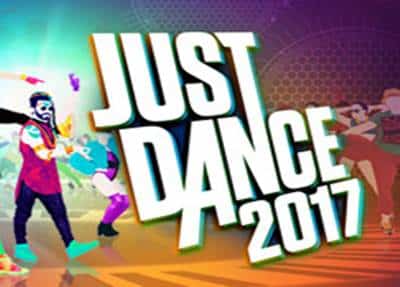 Just Dance 2017 Xbox 360 game was published in October 2016. This is a dance game, released and developed by Ubisoft. This game is similar to the previous Just Dance games but many new songs added in this game. A new mode was added known as “Just Dance Machine”. All new features and mode are very intrusting.

Many new songs added by developers in this game such as “All About Us” by Jordan Fisher, “Can’t Feel My Face” by The Weeknd, “Cheap Thrills” by Sia, “Groove” by Jack & Jack, “Last Christmas” by Santa Clones, “Run The Night” by Gigi Rowe and many more songs. The game features Just Dance Unlimited. This feature is a subscription-based service for accessing a streaming library of songs from previous Just Dance installment and new songs that are exclusive to the service. A 3-month membership to Just Dance Unlimited is added as part of a higher-priced version also known as the Golden Edition of the game.