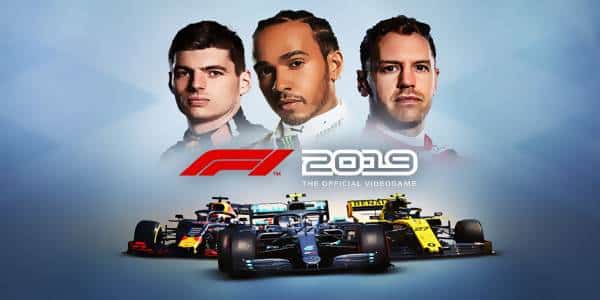 F1 2019 PS4 (Formula One) official video game of the 2019 Formula 1 and Formula 2 Championships developed and released by Codemasters. It was published worldwide for PS4 in June 2019. Formula One game is available in Retail PKG, Backported (Downgraded Along with 5.05 fix), Fake PKG or FPKG format for PS4 for 5.05, and 6.72 exploited system. Games PKG working on all exploited PS4 consoles via USB. 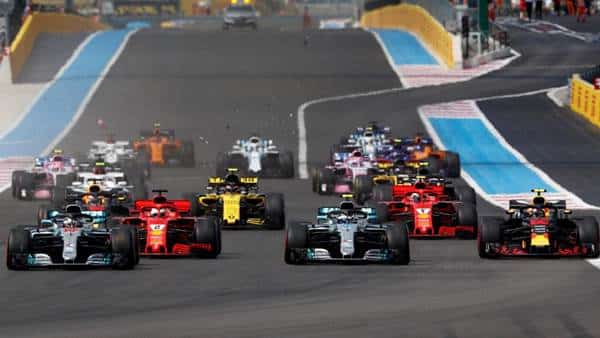 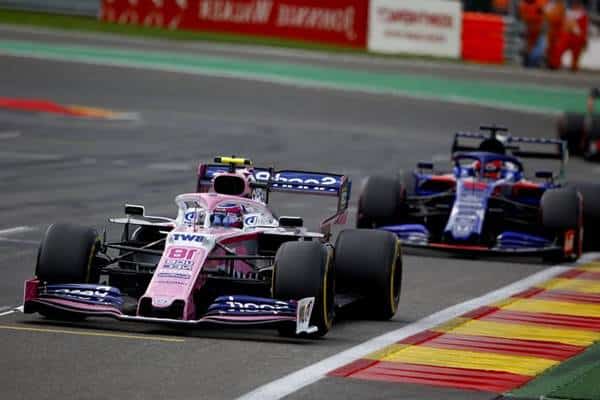 The game, like prior games, has a career mode. In the career mode, the users play as an avatar in the 2019 Formula One season. New highlights add a vehicle where the user can customize its livery for use in multiplayer mode and a mode for competing in Formula Two.