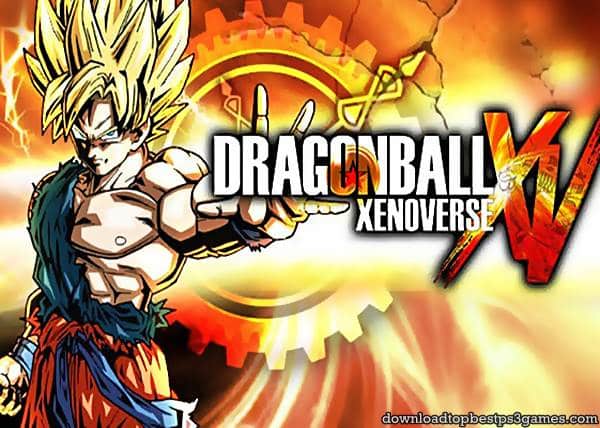 This ps3 game is set almost entirely within a number of 3D fight arenas. The game is mostly modeled after notable locations and areas in the Dragon Ball universe, accessed by the main hub – the Toki-Toki Town. Players can traverse the stages free-roaming in large space and can battle on the ground, underwater and in the air.

A user-created player has the option of becoming an apprentice of the official Dragon Ball characters in order to learn their super attacks, special moves and access specific costume items. With player customization, users are able to customize their own personal character’s gender, race, facial hair, face, body features, character’s voice effects, and clothing.

All game features spoken dialogue from a majority of main characters while in the fight, and players show facial expressions when they strike an enemy and take damage. There are 5 available playable races known as “Saiyans”, “Namekians”, “Earthlings”, “Frieza’s” and “Majins” race. All of which have race-specific advantages and bonuses as we as shortcomings.