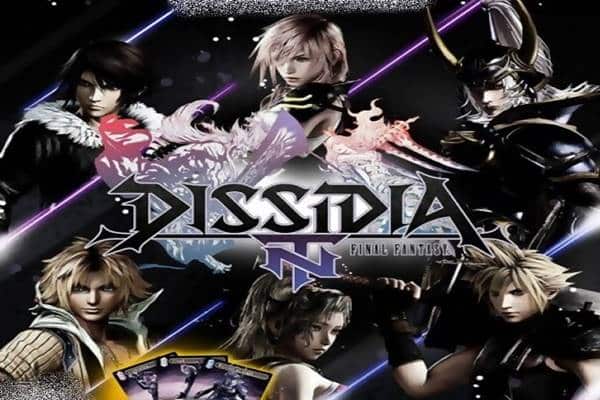 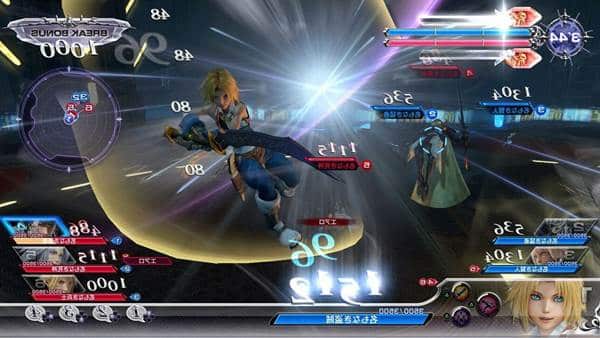 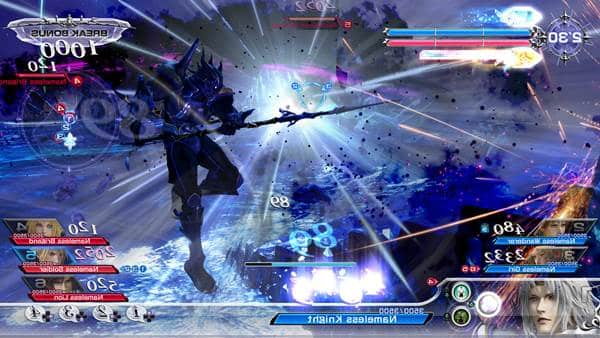 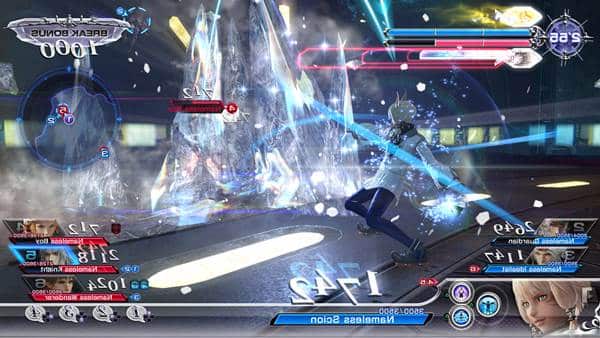 Dissidia Final Fantasy NT’s fight system was redesigned starting from the earliest level. However, several elements from the past titles have been held. Players are isolated into 4 fight classes: control-based Vanguards, readiness-based Assassins, go-based Marksmen, and one-of-a-kind characteristic-based Specialists. Players can perform Brave attacks, which increment the player’s Bravery level dependent on the measure of harm done. Players can likewise perform HP assaults that will do guide harm to a rival dependent on their present Bravery level. Using HP assaults will reset the character’s Bravery back to zero.