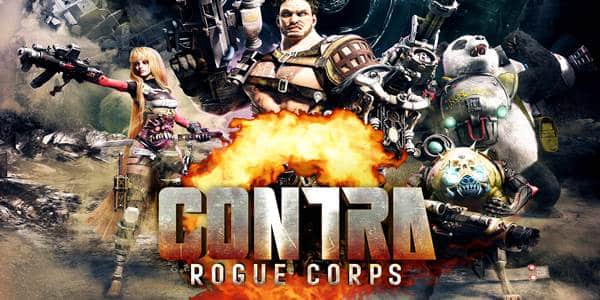 Contra: Rogue Corps PS4 run and gun video game in the Contra series developed and released by Konami Digital Entertainment. The game was published in September 2019 for PlayStation 4. It is the most latest installment in the Contra series. Retail, FAKE PKG or FPKG and Backported (Downgraded Along with 5.05 fix) format is available for PS4 and Users can install this PKG game in any exploited PS4 system (5.05 to 6.72) via USB. Users can get Contra Rogue Corps game ISO and PKG. 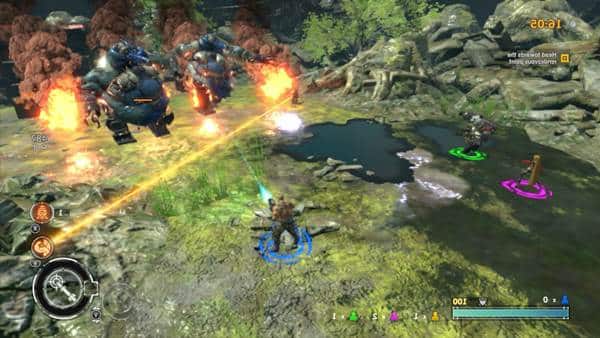 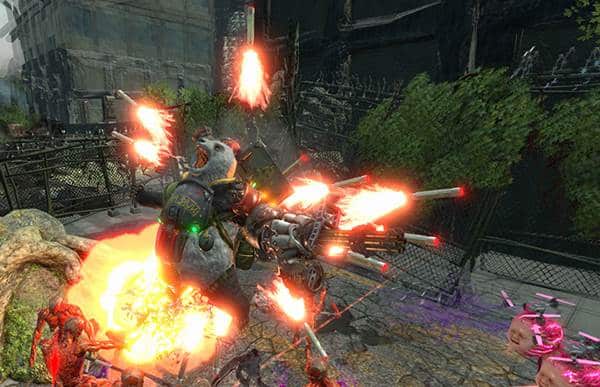 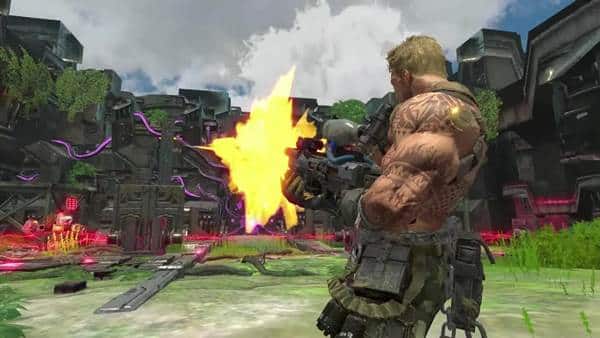 Contra Rogue Corps is a canonical installment to the Contra series that picks up following the events of Contra 3: The Alien Wars. The video game is directed by the producer of Contra 3 and director of Contra Hard Corps, Nobuya Nakazato.