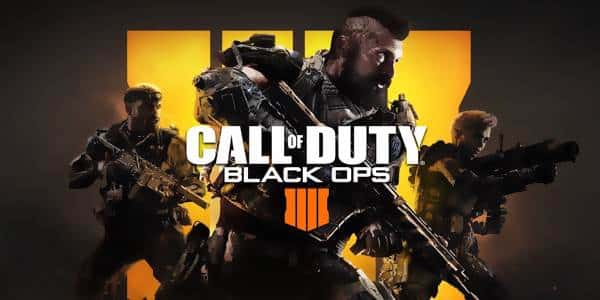 Call of Duty: Black Ops 4 PS4 2018 multiplayer 1st-person shooter game developed by Treyarch and released by Activision. It was published worldwide for PlayStation 4 in October 2018, and it the fifteenth title in the Call of Duty series overall. Now this game has been published in FPKG format for all PS users. Retail PKG, Backported (Downgraded Along with 5.05 fix), Fake PKG (FPKG) format is available for PS4 5.05, and 6.72 exploited system. COD BO 4 FPKG is working on any exploited PS4 console via USB. 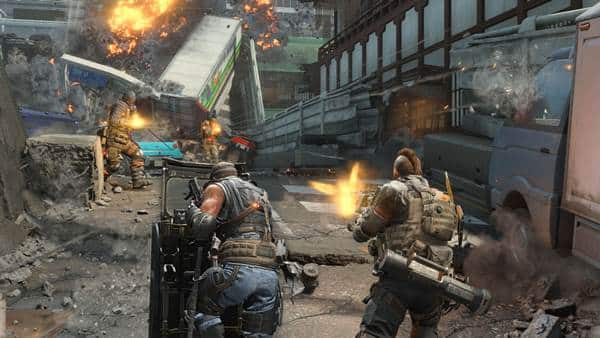 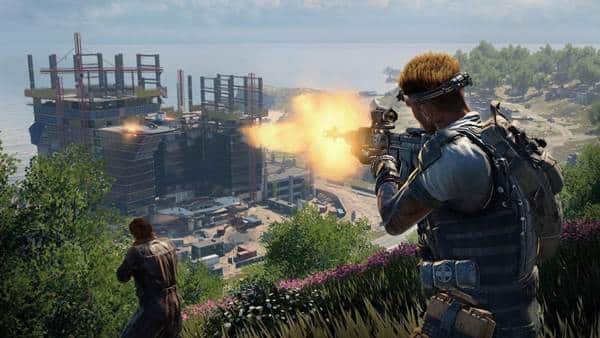 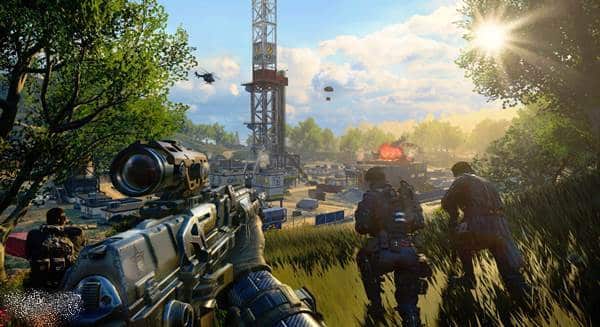 Black Ops Four puts all its attention into 3 different modes: Zombies mode, Multiplayer mode, and the all-new battle royale Blackout. However, the game will add single-player solo objectives that focus on the lore and stories of the game’s multiplayer players, or professionals.