Blood Drive PS3 game is available in ISO and PKG with the update and DLC fix for OFW/CFW 4.81/4.82. The game is an action game and based on racing and available for PS3. The game is developed by the Sidhe and the publisher of this game is Activision. Activision released this game worldwide in November 2010, for the PlayStation 3. Both OFW and CFW users can easily play this game on their console. The game is motivated by the idea of Death Race and World War Z. 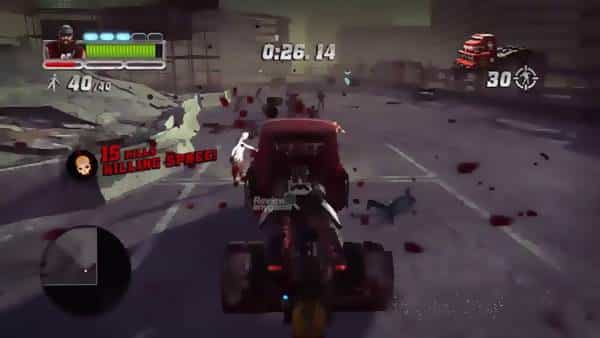 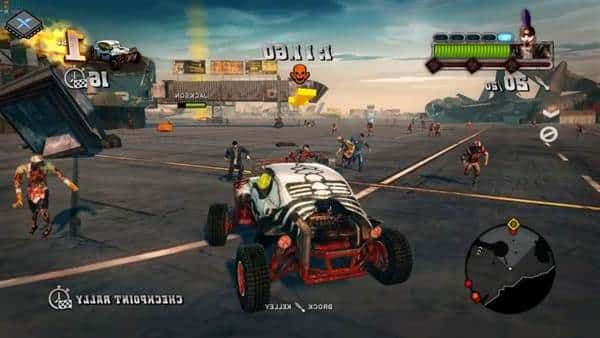 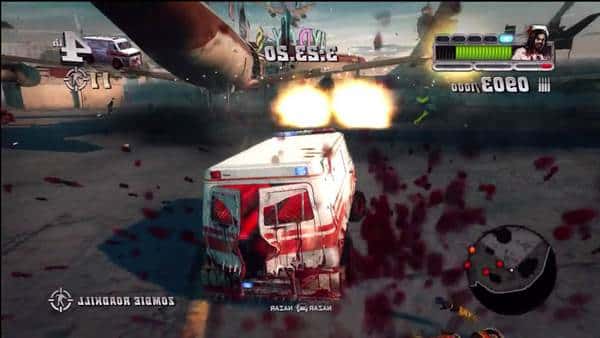