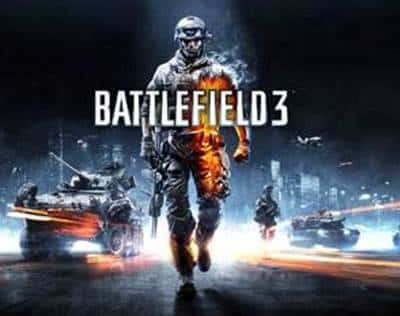 Battlefield 3 Xbox 360 game was published in October 2011. This is a first-person shooter game and the 11th main installment in the Battlefield series. It was released by Electronic Arts and developed by EA DICE. This game is similar to Battlefield, Battlefield 2 games in this series. This single-player campaign, users take on the personas of several military roles: a United States Marine, an M1A2 Abrams tank operator, and a Spetsnaz GRU operative.

Battlefield 3 Xbox 360 game received mostly positive reviews from critics. IGN gave it a score of 9/10 for all platforms. Critics praised its graphics, single-player and multiplayer mode. The single-player campaign mode takes place in various areas, including New York and Iran. A campaign mode follows the stories of Sergeant Henry Blackburn and Dimitri Mayakovsky. More Info: – I hope friends you will get Battlefield 3 Xbox 360. We are regularly uploading new & best Xbox 360 jailbreak games on this website in ISO, Region Free, PAL, JTAG, RGH format. If you want any game for your Xbox 360 gaming console, leave a comment in the comment and please join our Facebook group and follow on Twitter.